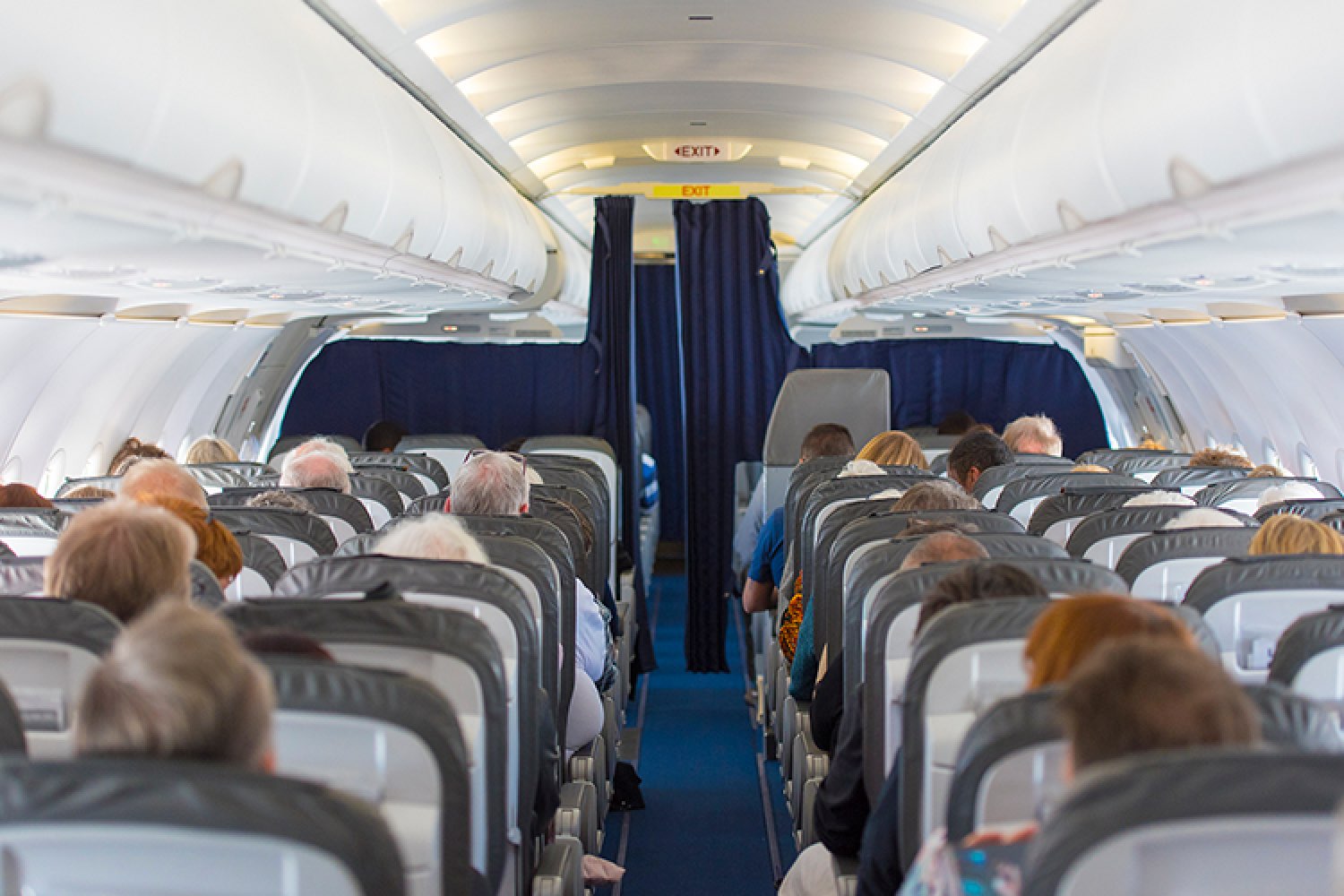 A hush descended on the cabin. We’d just gone through our pre-flight checks and preparation was being made to push back the aircraft and head for home. The early evening flight, from Lisbon to Gatwick, was full and contained an eclectic mix of holidaymakers, business people, football fans and residents. It also contained an individual who, from his general demeanour, had spent the best part of the day, and probably several days before, ‘on the sauce’.

My attention had first been drawn to the overweight, middle aged man as he made his way through the airport check-in and flight security desks. It was hard not to notice him really because he was wearing a colourful sombrero and was screaming abuse about how much he hated England, and what he was going to do to the English. His nationality was unclear, and he didn’t appear to be travelling with friends. Indeed, he was so anti-social that I suspect any friends he may have had would have tried to distance themselves from him as quickly as they could. I remarked to my friend that I was surprised he was allowed to behave like that in an airport, and my pal simply observed that they were probably happy to let him through as they would soon be rid of him. I then said, somewhat ominously, that I pitied whoever’s flight he was going to be on!

He was one of the last onto our flight. My heart sank when I saw him attempt to take his seat five rows in front of us. I say ‘attempt’ because he started to get into a dispute with a woman who was already apparently in ‘his seat.’ Of course, it was his mistake and took ages to resolve. By the time it was resolved, he had already made a sexually inappropriate suggestion to the woman and said something equally suggestive to an air stewardess. The signs were not good. However, he was now sitting quietly, and the cabin crew were clearly in two minds as to what to do about him. I heard one of them mutter to a colleague ‘I think he’s p****d.’

None of the crew had seen his violent and aggressive side, and they were reluctantly preparing to allow him to fly. I decided that I didn’t want to spend the next two hours of my life at 35,000 feet in the air worrying about whether this idiot was willing to behave properly. Despite my friend’s advice of ‘don’t get involved’ I got up, gestured to the stewardess that I wanted a private word, then in the galley area told her about how he had been ranting and raving and threatening violence. She thanked me and got on the internal telephone service to her colleague at the front of the aircraft. I went quietly back to my seat.

Ten minutes went by. Nothing happened. No push back, no announcements, nothing. Then, a single, female, member of the airport security team entered the plane, told the man to get his bag from the overhead locker and get off. He went quietly. No-one said anything. The plane then began to move. We were heading home on a happy, safe and, I’m glad to report, uneventful flight. The stewardess came up to me as we were taxi-ing to the runway to thank me for helping her. She said that without people doing what I did they have no way of knowing whether a passenger is likely to turn violent or abusive. This is particularly the case if they are on their best behaviour – concealing their inebriation to avoid being removed.

I’m pleased that I took this action. I know the individual concerned missed his flight, and that’s a shame for him, but that self-inflicted inconvenience doesn’t compare to the risk of a scene, incident or re-routing of an aircraft in mid-flight. I’m not claiming to be a hero. I did this to protect myself and others who were flying with me. And I’d encourage anyone flying to do the same. Sometimes, turning the other cheek and maintaining a polite British reserve just isn’t the best thing to do. If your instincts tell you that someone is drunk and liable to be a problem, speak up and make your concerns known. You’d regret it if you didn’t and your instincts proved to be correct.